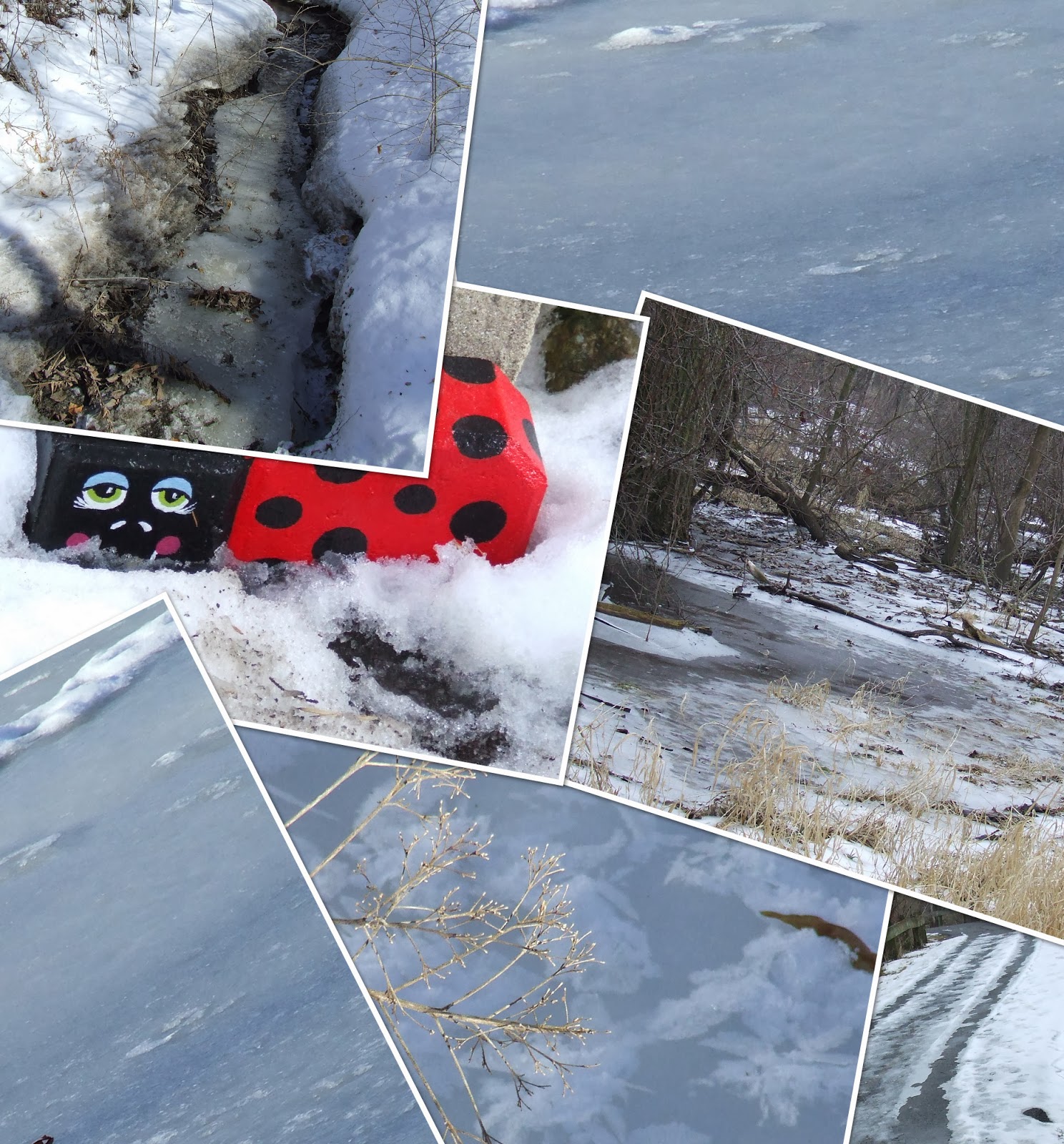 Perhaps because of the severe weather we have had in much of the northern hemisphere, ice was a fairly popular topic for poems this winter. The judge for this month, Susan Engebrecht, selected a haiku by Marjorie Pagel. Susan said she “loved the image, the sound, the emotion.” She also liked the memories that the poem evoked for her. She said, “It tickled my insides!”

Marjorie Pagel lives in Franklin, Wisconsin where icicles hang from many roofs. A retired teacher of writing at Concordia University, she spends much of her time volunteering for various organizations.

The second place poem by Anna Yin took the prompt in a very different direction.

The first time, it is red
the second time…pink
third…blue…
then black…

The same date,
the similar story.

Why do I still buy one, and think of you?

The color in my vase
is white, white like ice.

We fill the vase
with frozen lies.

The judge thought the poem illustrated the steps of a changing relationship and its joys and sorrows in a creative manner. “The final lines, ‘We fill the vase / with frozen lies’ continued to resonate long after reading them.”

Anna Yin was born in China and immigrated to Canada in 1999. Anna won the 2005 Ted Plantos Memorial Award and the 2010 MARTY Award. Her poems written in English & Chinese, along with ten translations, were published in a Canadian Studies textbook used by Humber College. She has five poetry books including Wings Toward Sunlight (2011) and Inhaling the Silence (2013). Her poem “Still Life” is displayed on 700 buses across Canada for Poetry In Transit project. Anna is Ontario representative for the League of Canadian Poets. She was a finalist for Canada’s Top 25 Canadian Immigrants Awards in 2011 and 2012.She works and lives in Mississauga, Ontario, Canada. Her website: Annapoetry.com.

The massive bear
scans the horizon,
restless and starving.
Her nursed cubs romp,
oblivious to her growing panic.
Sea ice has not yet thickened.
Vital ice.

Six months
since the bear has eaten.
Two months out of the den.
Still no ice.
Desperate, not sure
her cubs can follow,
she must swim to the seals.

She does not know
why the ice is not forming.
We do.

Susan Engebrecht said of this poem, “Polar Ice made an impact on me as I felt the panic, experienced desperation and sadness at how the changes we have inflicted upon our planet have created hardships on others. This poem made me think and spurred me to be more active in finding ways to support changes and build awareness of a growing problem.”

Copyright on these poems is retained by the poets who wrote them.

About the judge for this month: Susan Engebrecht has written stories and poetry for a variety of magazines, Chicken Soup for the Soul,  and Lighthouse of the Carolinas. She also writes a column for the Wausau Daily Herald in Wausau, Wisconsin. She is the Associate Director for the Green Lake Christian Writers Conference and an award-winning speaker with Toastmasters International. Susan has won the Jade Ring, Florence Linderman Humor, Al P. Nelson Feature Article and Bo Carter contests. 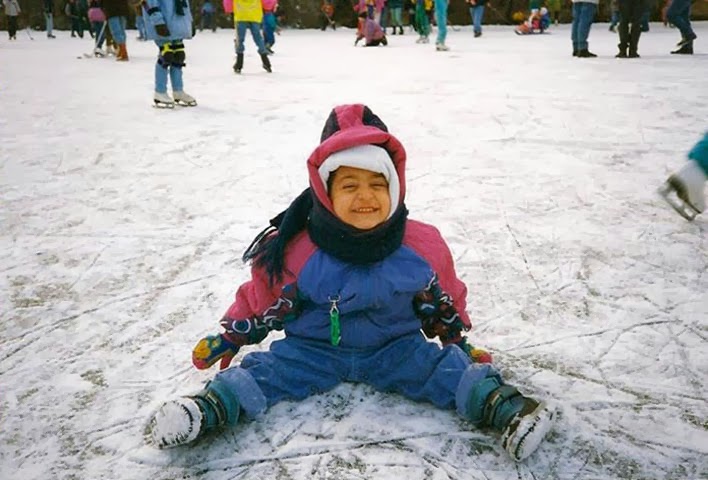 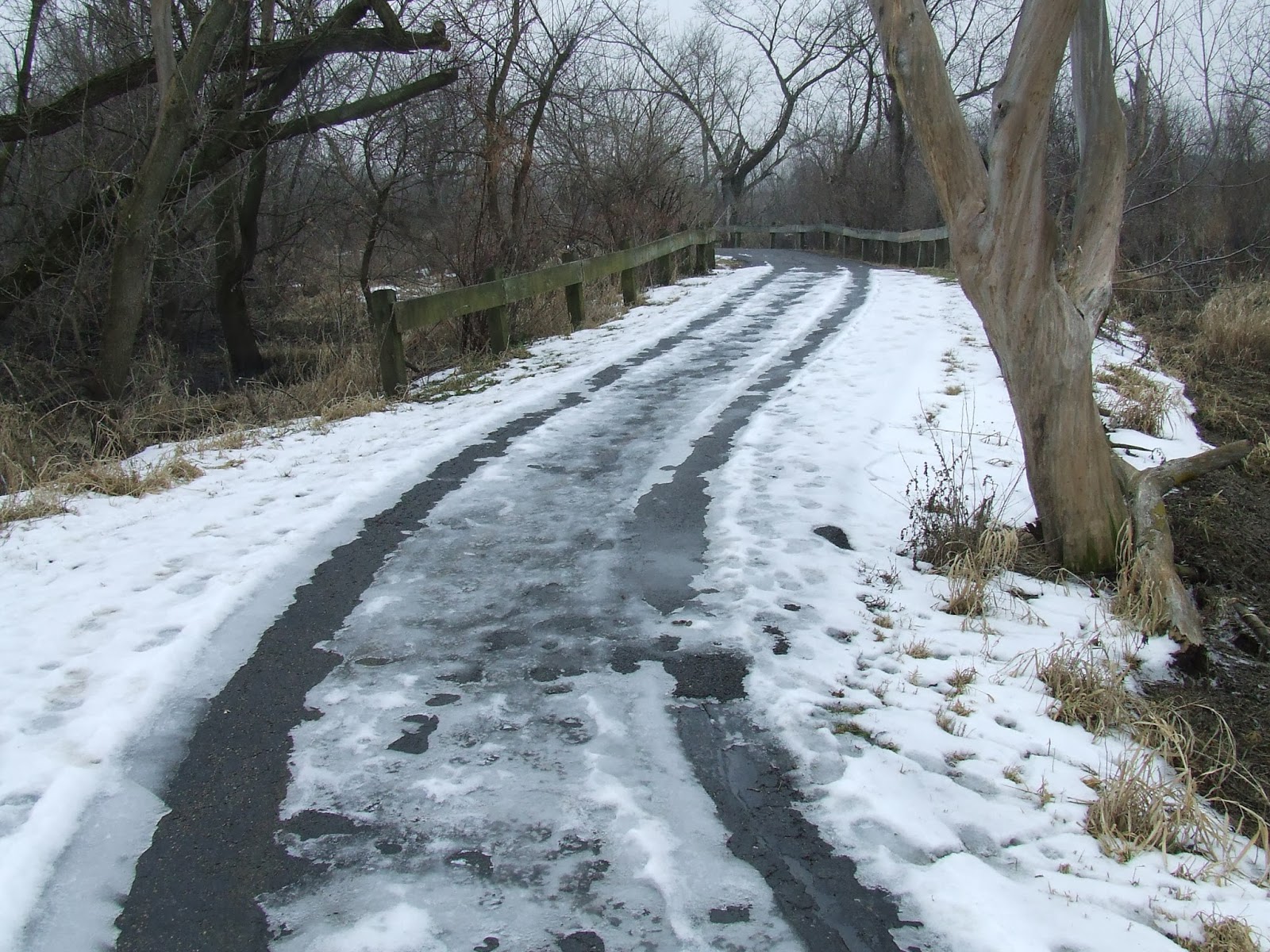